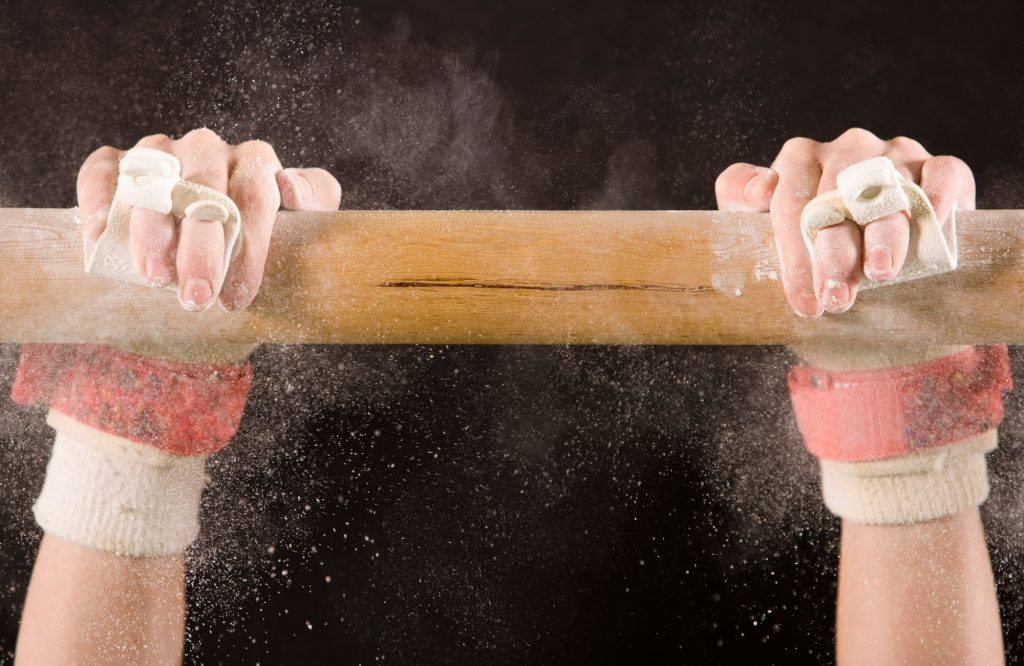 Guide to Sports Clubs From a Physio in Skipton

Here is our Guide to Sports Clubs in Skipton

We love having a clinic in Skipton. Known as the gateway to the Yorkshire Dales, it’s a fabulous place to work.  Skipton might have a reputation as a sleepy town, in fact there is plenty going on in the locality.

We’ve treated hundreds of patients, many have shared their sporting passions with the True Physio team.  Now we’ve rounded up a list of sporting clubs worth a look: ‘Local Sports Clubs From a Physio in Skipton’.

Netball’s Back In Fashion

After the recent (at the time of writing) Netball World Cup taking place on UK soil in Liverpool; netball has seen a resurgence in popularity.

Via the wonderful people on I Love Skipton we heard about a vibrant local netball club. Skipton Scorpions Netball say the best way to contact them is via the club’s Facebook page. They play during term time at Ermysted’s on Tuesdays 5.45pm to 6.45pm. Your first session is free, players have to be 16 or over, but the organisers stress there is no upper age limit. And they add:

If you want to get involved with just umpiring or coaching rather than playing, then we’d love to hear from you too. Please let us know if you’re interested in joining us message via FB or email on our webpage is probably easiest.

Netball isn’t the only sport that is getting more ladies back into playing. Ladies football is becoming increasingly popular and Skipton Ladies Town FC are building a fan base as well as a team. From team building sessions at the local fire station to raising money for charity through quiz nights these ladies are active in more ways than one.

A friendly, ambitious Ladies Football Team, always on the look out for new players.

A well organised and supported club. They ride at weekends and mid week.

On Saturdays their social rides start at 9.30am from Chevin Cycles; usually covering a 50 mile route or a 30 mile route. On Mondays they leave from Dave Ferguson Cycles at 6.30pm. Members also run a faster ride on Wednesday evenings. We spotted a regular ladies-only ride takes place Thursdays. There is a useful event calendar attached to the Facebook page here.

Skipton Cycling Club … for all cyclists, whether just getting into cycling as a sport, experienced racer or anything in between!

Tennis Club of The Year

If you didn’t already know it, you heard it here first. Skipton is home to a Lawn Tennis Association Club of The Year. The local Tennis Centre scooped the Yorkshire, North of England and National Club of the Year 2017-18.

Facilities at Skipton Tennis Centre include five courts, three of which are floodlit; alongside this are a pro-shop, changing facilities and a cafe bar. A packed schedule offers an impressive 30 coaching sessions a week.  The club runs tennis camps during school holidays.

Whatever your age or ability you will be able to pick up a racquet at STC. Fifteen teams play in different leagues: your competitive streak might even get to put in an appearance.

Anybody looking to start or get back into the sport, check out their Fast Pass course here.

An Influence from Japan

A lesser known sport, Aikido, originates from Japan. The martial art is rooted in a philosophy of defending yourself without harming your attacker.

Do you think you can look after the wellbeing of your opponent? Taking a look at Craven Aikido Club could be a smart move if you fancy something different.

Fantastic club, very supportive of all ages and abilities. My daughter has gained so much confidence since being at the club, not just with her Aikido skills but in general, such a pleasure to be part of such a fantastic group.

On The Bars (or Horse)

Ambition Gymnastics comes highly recommended. If you have a budding gymnast at home, the club runs sessions for children aged 2-14 years.  The organisers say gymnastics can boost confidence and the sport is a literal springboard to other activities!

Meanwhile Craven gymnastics club has introduced a Friday night adult class. You can enquire about it via their Facebook page here. The gymnastics club is running five sessions a week – so there is no excuse not get on the mat if you’ve always wanted to have a go. Beginners are more than welcome.

Georgina Mitchell, one of the directors from Ambitions Gymnastics.

We are fans of Skipton Walking Football Club. They have just had their first birthday.  Chris, their founder, says:

Anybody can come along. Whether you have played before or never kicked a ball.  We are a club geared to the over 50s – male and female.  We have great fun, whilst getting some exercise.

The sport of walking football is growing in the UK.  The rules include no running and no contact between players, height restrictions on the ball and indirect free kicks.  The game is played at a slower pace, reducing the incidence of injury.

Walking football allows people who have never played before to have go.  There is a large group of people taking part who played for decades but need a more gentle pace as they get older. Learn more about the sport on the National Governing Body website.

More seasoned players can check out Skipton Town Ladies FC. The Mighty Whites are a friendly, ambitious Ladies Football Team, always on the look out for new players. Get in touch: skiptonladiesfc@gmail.com 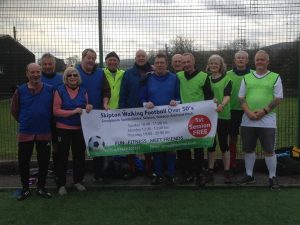 Reasons to Get involved in Sport

From reducing blood pressure and lessening the risk of type 2 diabetes to building muscle mass and lowering body fat. What’s not to love about getting active?  The sports we have written about cover a wide spectrum of interests and abilities.

If you feel that an injury or aches and pains are stopping you from springing into action, get in touch with us. We offer physiotherapy and massage from our clinic on Gargrave Road. Find more details and a link to book on this page. 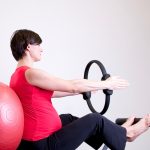 Five Ways Pilates is Good For You 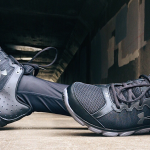 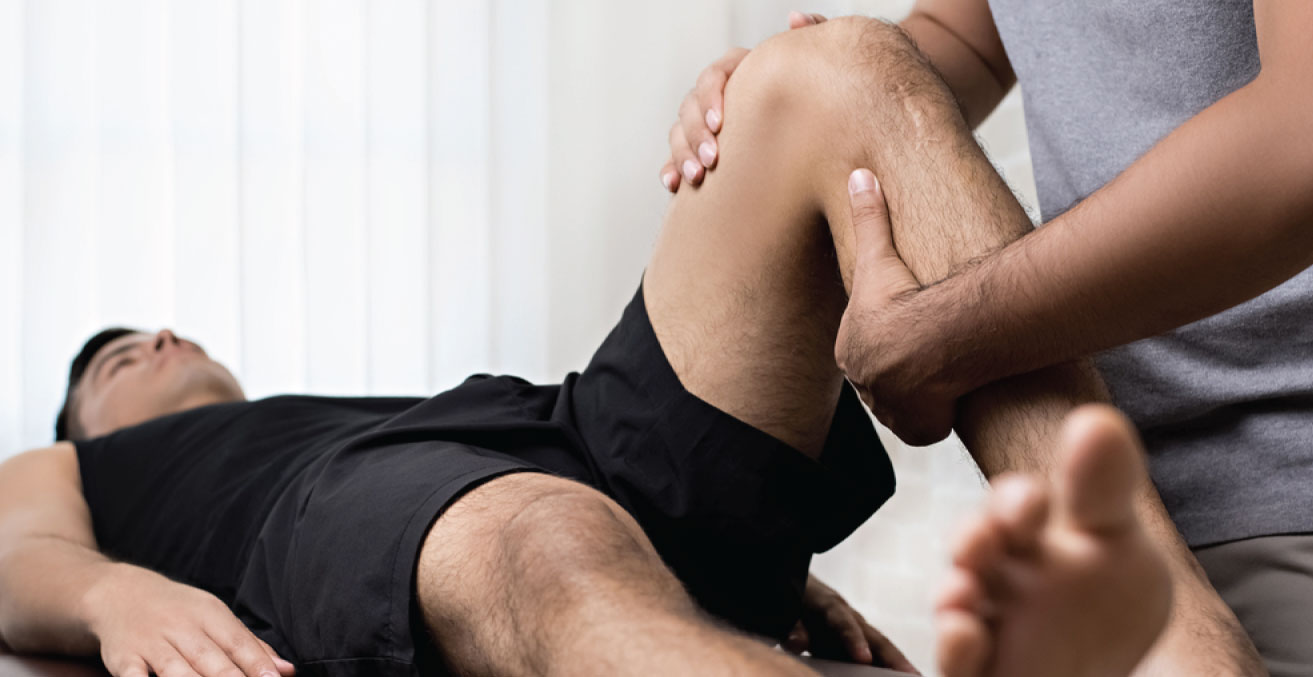 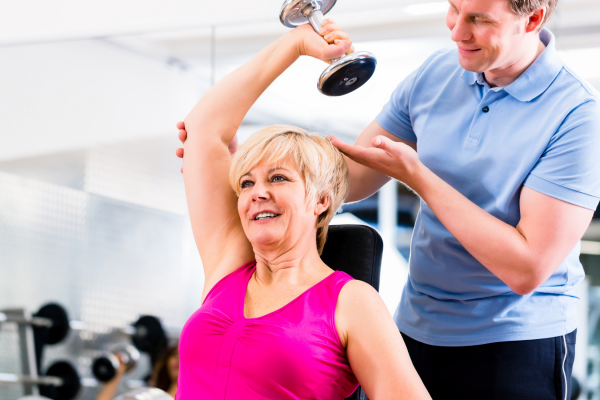 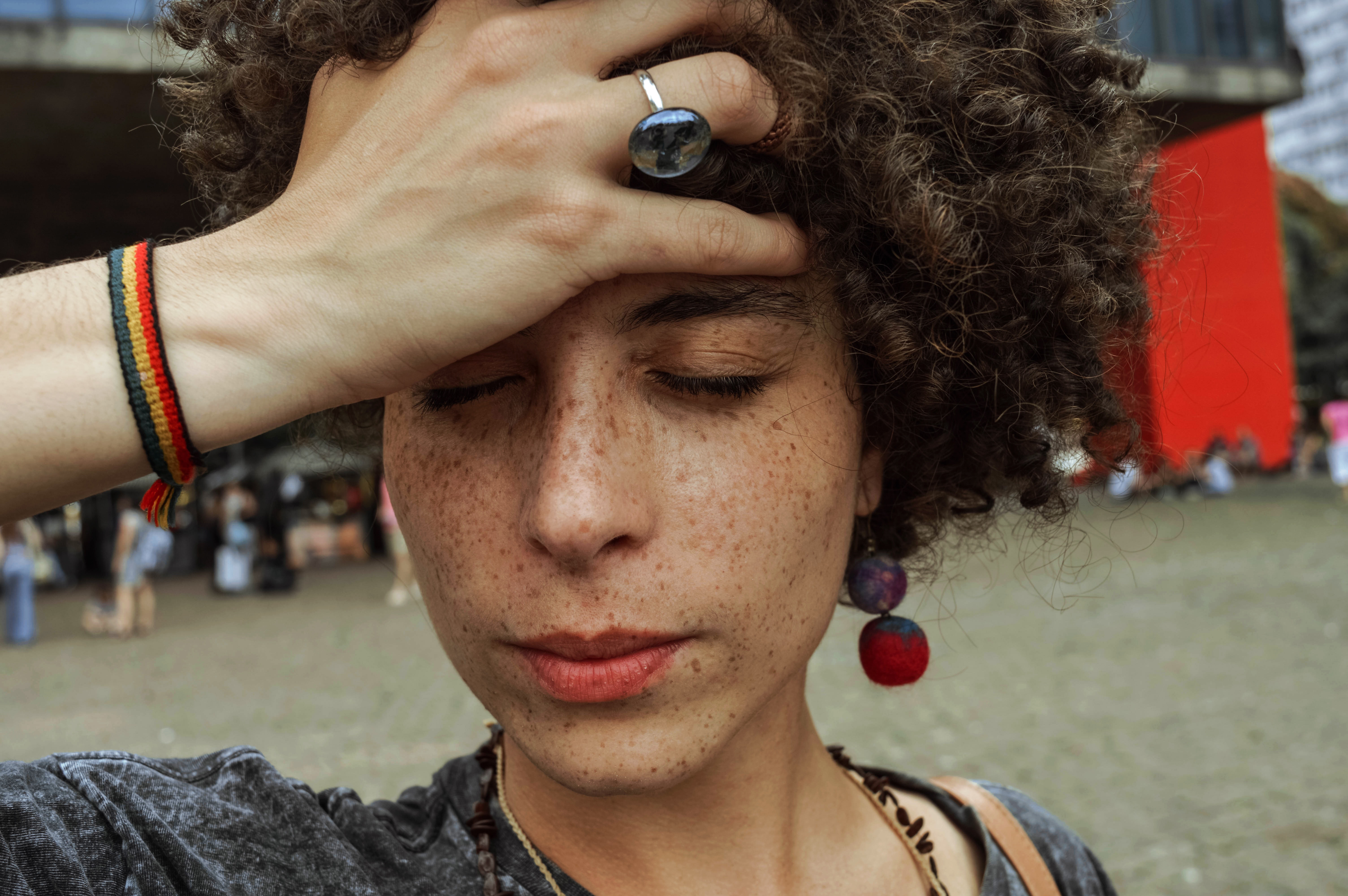 Treat Your Own Tension Headaches 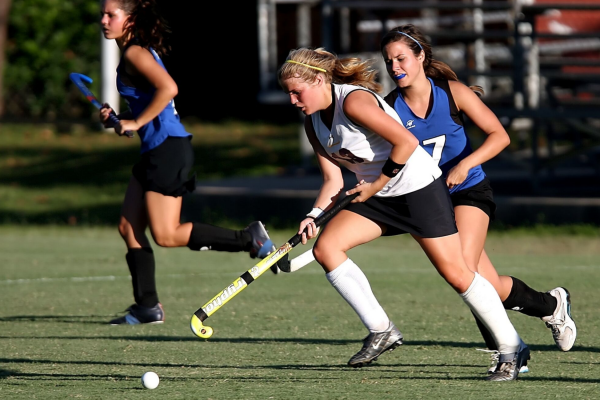 As a precaution against COVID-19 / coronavirus, our clinics are currently closed. Dismiss